Objectives: to determine changes in the gender-dependent motor pattern in patients with morbid obesity, taking into account the level of rehabilitation compliance (therapeutic alliance) based on the results of the Functional Movement Screen.

Methods. 74 people with morbid obesity were examined (body mass index more than 40). According to the results of the definition of rehabilitation compliance, they were divided into two groups. Individuals with a low level of compliance formed a comparison group; they were given recommendations on the principles of weight loss by modifying nutrition and increasing physical activity. The main group consisted of people with a high level of compliance, who underwent a one-year program of physical therapy with the use of measures to maintain compliance, modification of nutrition, increased physical activity, lymphatic drainage, and psycho-correction. The control group consisted of 63 people with normal body weight.

The results. In patients with morbid obesity, all Functional Movement Screen results were statistically significantly worse than in normal weight individuals (p <0.05). No difference was found between men and women with morbid obesity according to the results of the "Hurdle Step " and " In‐Line Lunge" tests (p> 0.05). Women showed better results than men in the tests "Shoulder mobility", "The Active Straight Leg Raise" (p <0.05). The result of men was better compared to women in the exercises "Deep squat", " The Trunk Stability Push‐Up ", " Rotary Stability " (p <0.05). Obviously, the difference in the performance of test movements depends on the presence of abdominal and subcutaneous fat, enlarged mammary glands, a certain motor experience. Under conditions of general unsatisfactory physical condition, these contextual factors begin to determine the difference in the parameters of motor capacity.

The application of the created physical therapy program resulted in an improvement in all Functional Movement Screen tests in both gender groups in comparison with the initial result and the result of the comparison group (p <0.05). The difference in performance between men and women was not detected (p> 0.05).

When analyzing the dynamics of the percentage distribution of the results, we can see that the positive increase in the main group of patients with morbid obesity was due to the absence of re-examination of persons who could not perform certain tests Functional Movement Screen, and the emergence of high results all tests in both gender groups

Conclusions. Test exercises Functional Movement Screen is a simple and clear method of rehabilitation examination, which can be used to demonstrate the dynamics of motor capacity in physical therapy programs for obese patients. The use of physical training in the process of physical therapy in self-study and kinesiotherapy helped to increase strength, elasticity of tissues and improve physical qualities, reduced the amount of fat in the body. The consequence of this, against the background of a general decrease in body weight, was the improvement of the results of the Functional Movement Screen test exercises in patients with morbid obesity. 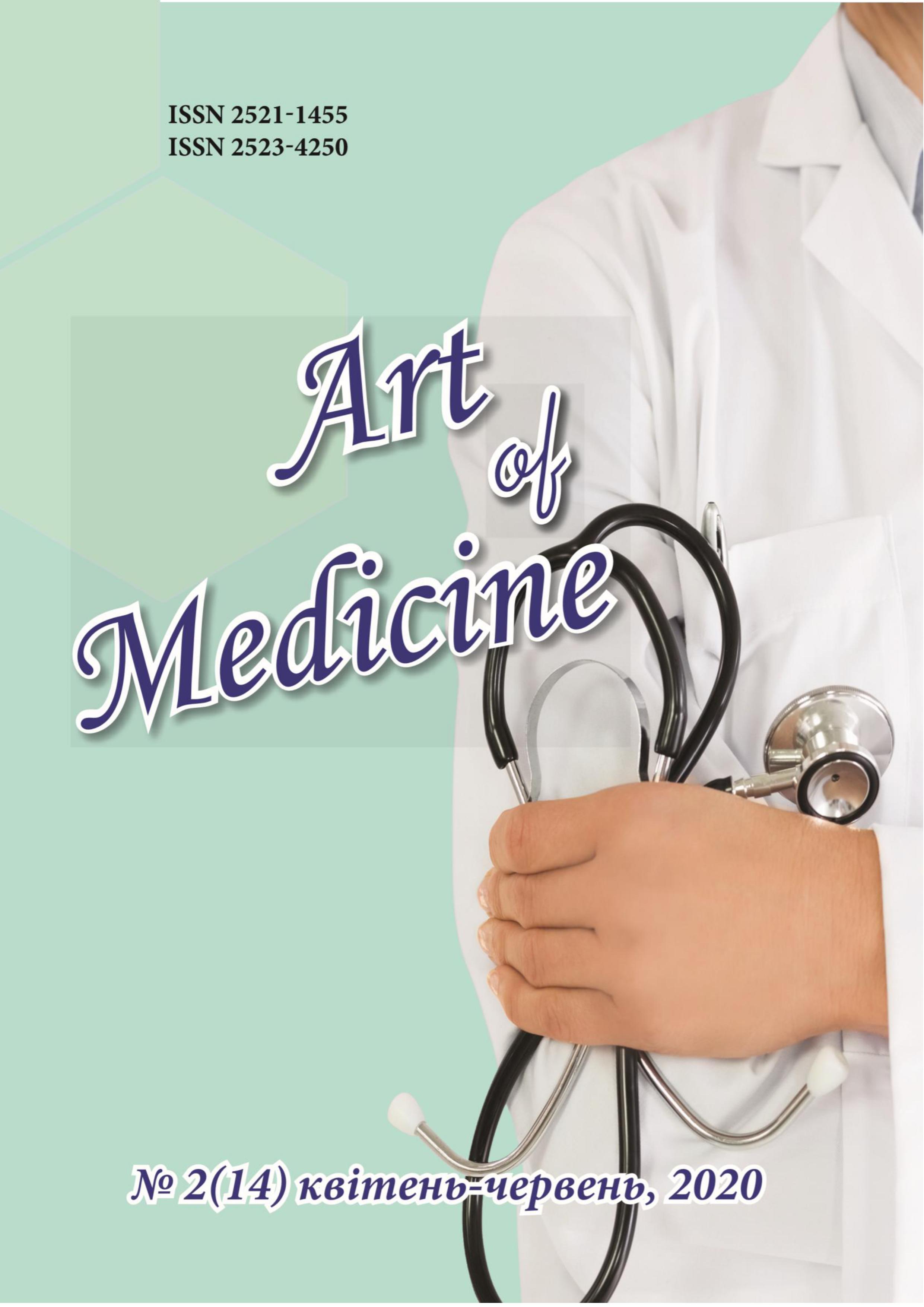