Removable plate prostheses (RPP) belong to the stimuli of combined action and have a direct effect on the oral mucosa, lead to disruption of homeostasis, microbiocenosis of the oral cavity (OC) and various complications; their negative effect is exacerbated by violation of the polymerization regime and increased level of residual monomer (RM).

Our experimental researches have shown that the use of ozone therapy with Ozone DTA provides antimicrobial effect at the level of 98.8-100%, it has a pronounced bactericidal effect against aerobic and facultative anaerobic microflora of the OP, which may be potential etiological factors of prosthetic stomatitis. Therefore, the aim of our work was to evaluate the impact of ozone therapy on the dynamics of the microbiocenosis of the oral cavity in the treatment of patients with complete removable plate prostheses in clinical settings.

118 patients were examined and underwent orthopedic treatment with complete RPP.

Observations of the composition of microbiocenoses of the mucous membrane of the prosthetic impression area of patients showed in the dynamics that the maximum changes are observed 1 month after orthopedic treatment, and they were slightly less severe after 6 months.

The use of the procedure of control over the content of RM in the process of making RPP from Ftorax plastic shortens the adaptation period, and 6 months after orthopedic treatment there is a steady trend to normalize the qualitative and quantitative composition of microbiocenoses of the mucous membrane of the prosthetic impression area. 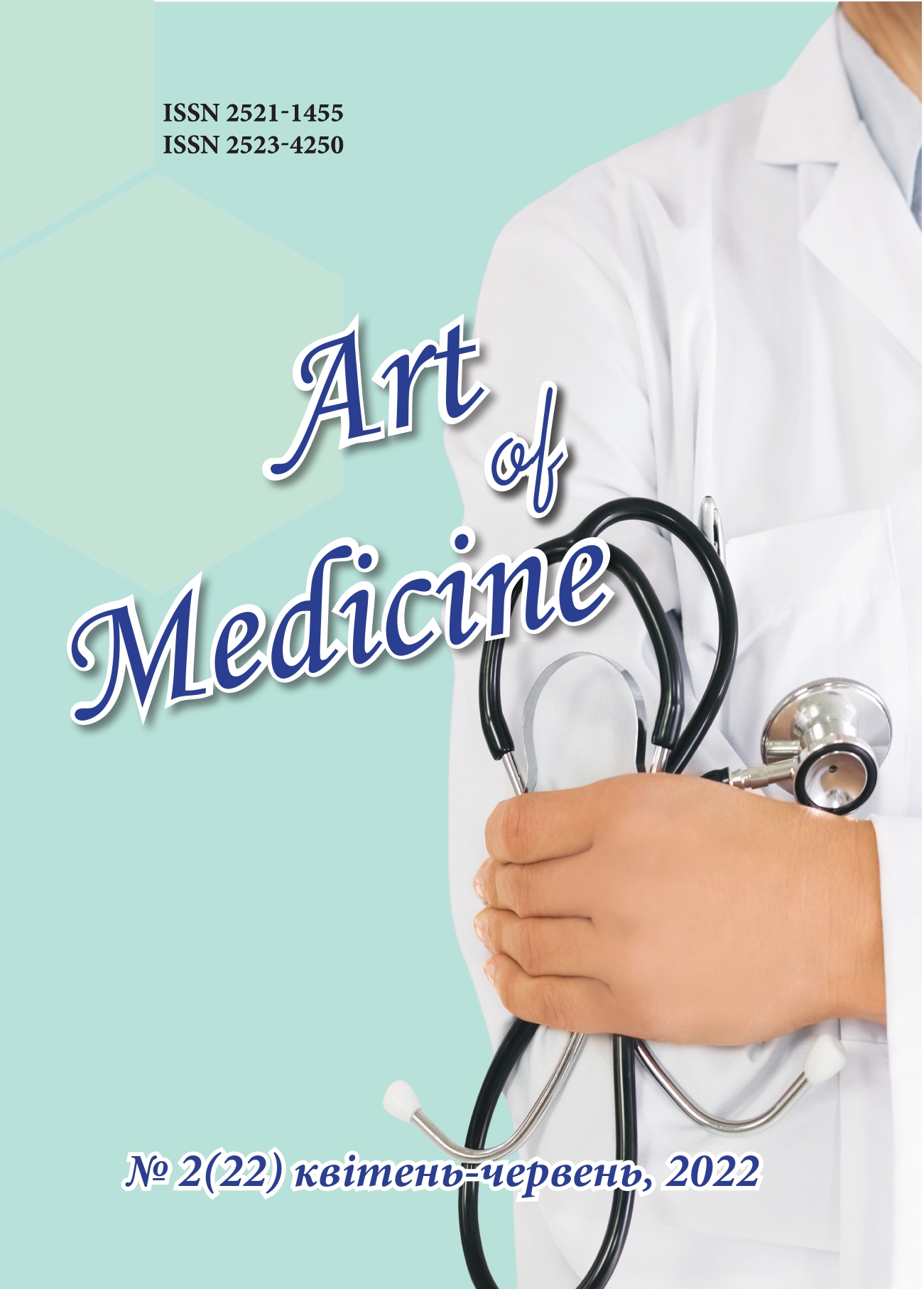