Introduction. At the present stage, the therapy of patients with stage 3 ovarian cancer remains insufficiently effective. Modern methods of treatment of patients are accompanied by low survival, which requires the study of additional prognostic factors to individualize treatment.

Methods. The study is based on the results of treatment of 136 patients with stage 3 ovarian cancer. The three- and five-year overall and recurrence-free survival of ovarian cancer patients, in correlation with treatment and prognosis, namely, histological type of tumor, degree of tumor differentiation, and tumor resuscitation after surgery, was studied and evaluated.

Results. In the structure of ovarian cancer stage 3 for 2014-2019 in Ivano-Frankivsk region a three-year overall survival is 34%, recurrence-free survival is 17%. It was found that no patient with R1-R2 lived without recurrence for 4 years. Patients without residual tumor have a four-year recurrence-free survival (29.4%). Adenocarcinoma G1 was observed in 73 patients, G2 was detected in 29 patients, G3 – respectively in 33 patients. Thus, most patients suffered from highly differentiated tumors (54.1%), 21.5% of patients had moderately differentiated carcinoma. 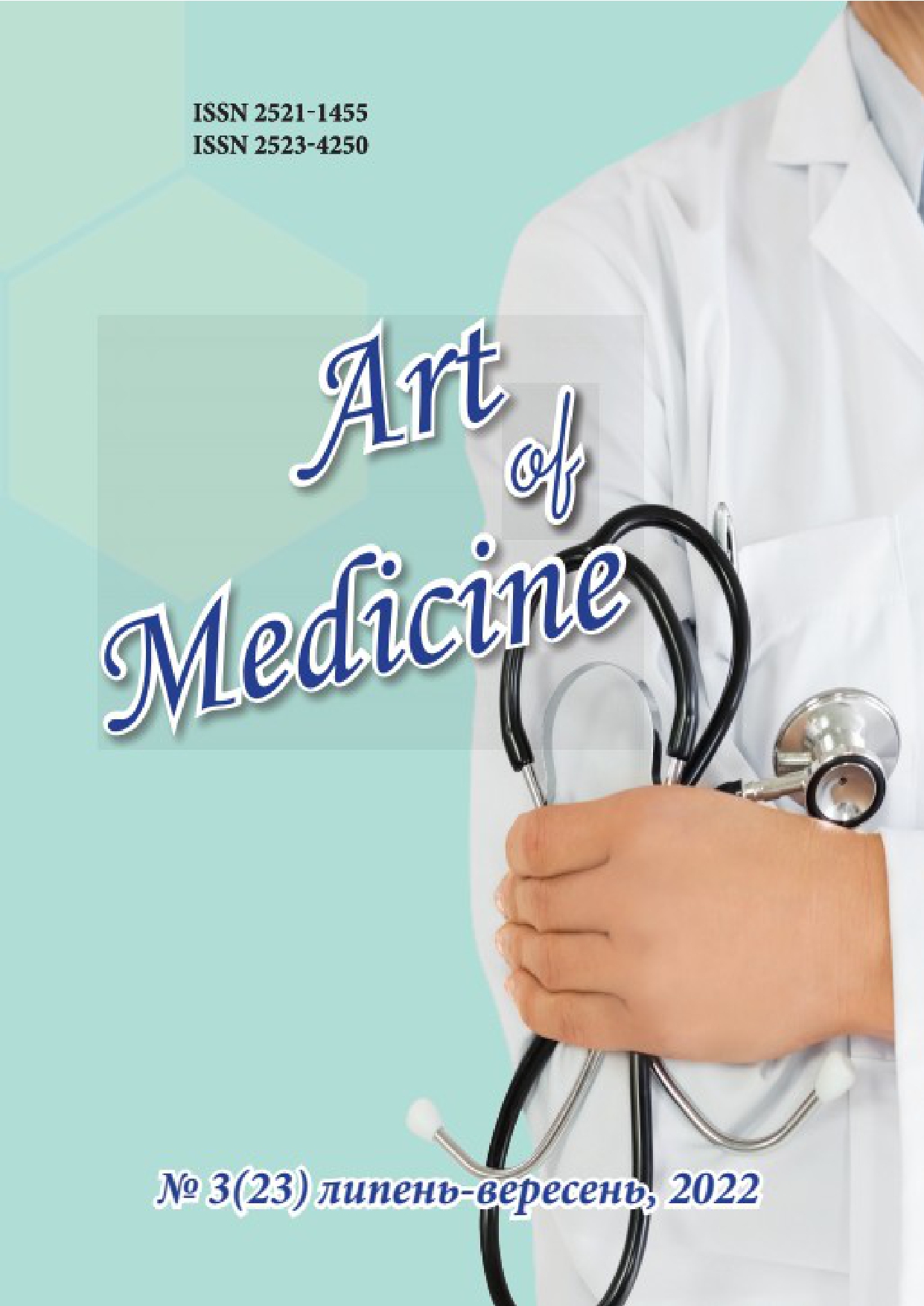