Properly diagnosed benign ovarian tumors are a condition for optimal treatment tactics. Qualitative assessment of signs detected by multiparametric ultrasound, including compression elastography, is highly effective in the differential diagnosis of benign ovarian tumors. Our study became especially relevant for women in the reproductive period, because the correct diagnosis influenced the choice of surgical treatment in order to preserve the ovarian reserve. A comprehensive radiological study of 51 women with benign ovarian tumors was performed. The age of patients averaged 37.3 ± 8.7 years. In the structure of benign ovarian tumors, the frequency of serous cystadenoma was 31.38%, serous superficial papillomas - 25.49%, mucinous cystadenoma - 17.65%, mature teratomas - 15.68%, fibroma - 9.8%. Ultrasound was performed on a HITACHI ALOCA ARIETTA 70 using a cavitary multifrequency sensor with a frequency of 7.5-10 mHz and a sector sensor with a frequency of 2-5 mHz. The article analyzes the detailed sonographic picture of these formations in B-mode, Doppler mode and compression sonoelastography mode. Color and energy Doppler mapping techniques, as well as pulsed Doppler mode, which gave a quantitative characterization of blood flow, were used to study blood vessels. Vessel localization was determined using color Doppler mapping, and detailed qualitative assessment of blood flow loci was determined using energy Doppler. For all types of benign ovarian formations, a qualitative feature was determined - elastotype on the Ueno scale and stiffness index - Strain Ratio (coefficient of deformation) - a quantitative indicator. It was found that serous and mucinous cystadenomas belong to 0 and I elastotype on the Ueno scale, the papillary component of serous superficial papillomas was mapped with I and II elastotype, fibroids mainly belonged to II and III elastotype, and mature teratomas - to IV end V elastotype. Quantitative deformation rate for all benign ovarian tumors ranged from 0,63 to 24,9. Thus, the cardiac index of stiffness in serous cystadenomas was 0.92 ± 0.46, and in mature teratomas - 16.7 ± 8.4. The increased density of the latter in comparison with other representatives of benign formations can be explained by the presence in their structure of such elements as fibroblasts, bundles of spindle-shaped cells and bundles of collagen fibers (fibroids), bone and cartilage (mature teratoma). In addition to all the above research methods, the mobile application IOTA ADNEX 2014 was used, which helped to calculate the risk of malignancy. This is a simple calculator, which loads the data of the ultrasound examination, the patient's age, the level of CA-125. Our results showed that ultrasound examination of ovarian tumors is an accurate and highly informative method for stratification of risks according to the O-RADS classification. For stratification and the ultrasound risk management system, the O-RADS system was guided by consensus guidance from the American College of Radiology, which reduces or eliminates ambiguity in the interpretation of data in ultrasound protocols and provides a more accurate definition of ovarian malignancy. The O-RADS working group includes 5 categories: O-RADS 0 - incomplete examination score, O-RADS 1 - normal unchanged premenopausal ovary, O-RADS 2 - almost always benign (risk of malignancy - <1%), O-RADS 3 - the presence of education with a low level of malignancy - from 1 to 10%, O-RADS 4 - medium risk of malignancy - from 10 to 50% and O-RADS 5 - education with a high level of malignancy -> 50%. 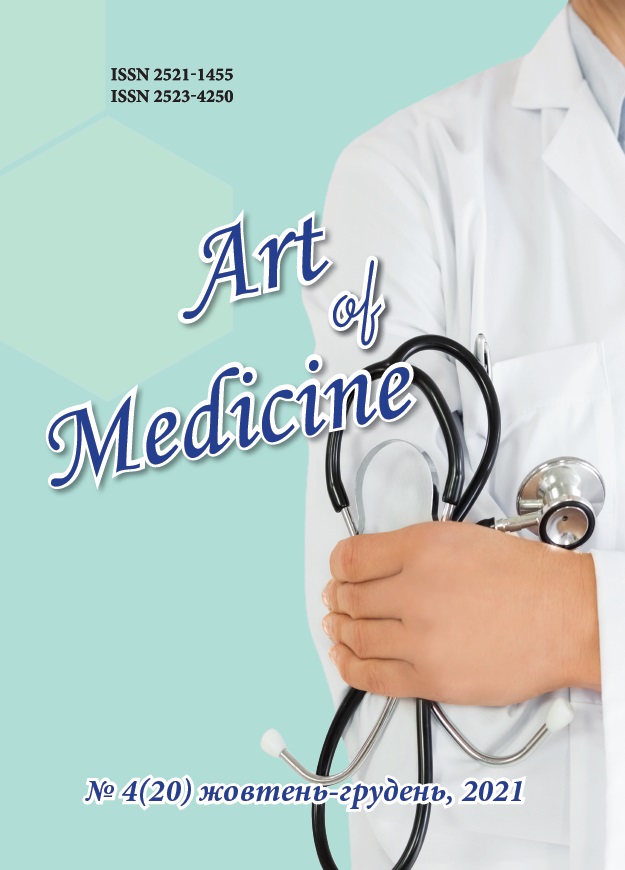