aim of the study is to investigate peculiarities of the liver morphofunctional state of the fetuses from mothers with subacute infectious inflammation of the abdominal cavity caused by Klebsiella pneumoniae in the experiment. For morphological studies, we used fetal liver of the rats, which were divided into 3 groups: control (ContG), experimental (ExG) and a comparison group (CompG). ContG (n = 9) – fetuses from pregnant female rats with physiologically occurring pregnancy, ExG (n = 10) – fetuses from pregnant female rats with a subacute infectious inflammatory process in the abdominal cavity, modeled using reference strains of Klebsiella pneumoniae (NCTC 5055), CompG (n = 7) – fetuses with chronic prenatal hypoxia (CPH). The taking, fixation of the material and the production of paraffin blocks were carried out in accordance with generally accepted procedures. Serial cross sections were stained with hematoxylin and eosin. Interstitial collagens were detected using indirect Coons method in Brosman modification with monoclonal antibodies (MAbs) to collagens I, III (Novocastra Laboratories company Ltd, UK). The preparations were studied with fluorescent microscope "Axioskor 40" (Carl Zeiss, Germany). The area and volumes of the nucleus, cytoplasm and whole volume of the hepatocytes, the nuclear-cytoplasmic index (NCI) and the density of the location of the hepatocytes in 1mm2 were determined with video microscopic morphometry with using of the program "Olympus DP-soft version 3.1", Microsoft Excel. In preparations treated with MAbs was determined the fluorescence intensity in conditional units of luminescence. All data were processed by methods of mathematical statistics using variation and correlation analysis. The Mann-Whitney-Wilcoxon test was used to determine the reliability of the results, the Spearman correlation coefficient was used to perform the correlation analysis.

In the CompG and the ExG morphological signs of discirculatory and alterative processes in the form of central pleural veins and adjacent sinusoids, abnormalities in the lobular structure of the hepatic lobules, development of dystrophic and necrobiotic processes in hepatocytes with the formation of small-focal necrosis were microscopically observed in the liver of the fetuses. There were also signs of immaturity of the hepatic tissue in the form of widespread extramedullary hematopoiesis. In the fetuses of ExG, the observed changes were more common and expressed. Morphometrically in the liver of CompG and ExG fetus, a progressive decrease in the density of hepatocytes was noted. In CompG, the mean values of the area and volume of hepatocytes were increased due to the increase in the area and volume of its nucleus, as well as of the cytoplasm, and the value of NCI index was increased. In the ExG decline in area and volume of hepatocytes was noted, the area and volume of hepatocyte nuclei were unchanged, the NCI index was increased by reducing the area and volume of cytoplasm. In the immunohistochemical study of the distribution of collagen types I and III in the stromal component of the liver of the fetuses of rats of the CompG and ExG were found increasing of the content of the young interstitial collagen (type III), accelerating of the rate of production of the mature collagen (type I). The collagenization process was more pronounced in the ExG. The obtained data indicate that in rats from mothers with prolonged infection caused by Klebsiella pneumoniae and in fetuses with CPH in the liver the same changes in the form of central pleural veins and sinusoids, violations of the lobular structure of the hepatic lobe, dystrophy and necrosis of hepatocytes with regenerative increasing in the proliferative activity of hepatic cells, the development of their compensatory hypertrophy and the stimulation of the synthesis of interstitial collagens are observed. In the fetuses from mothers with prolonged Klebsiella infection in comparison with fetuses with CPH, the degree of severity of discirculatory changes, alterative processes in the parenchymal component of the liver increases, which is accompanied by a decrease in the functional activity of hepatocytes and increased sclerotic changes in the stromal component of the organ, which can lead to disruption of the adaptive capacity of the liver further ontogeny. 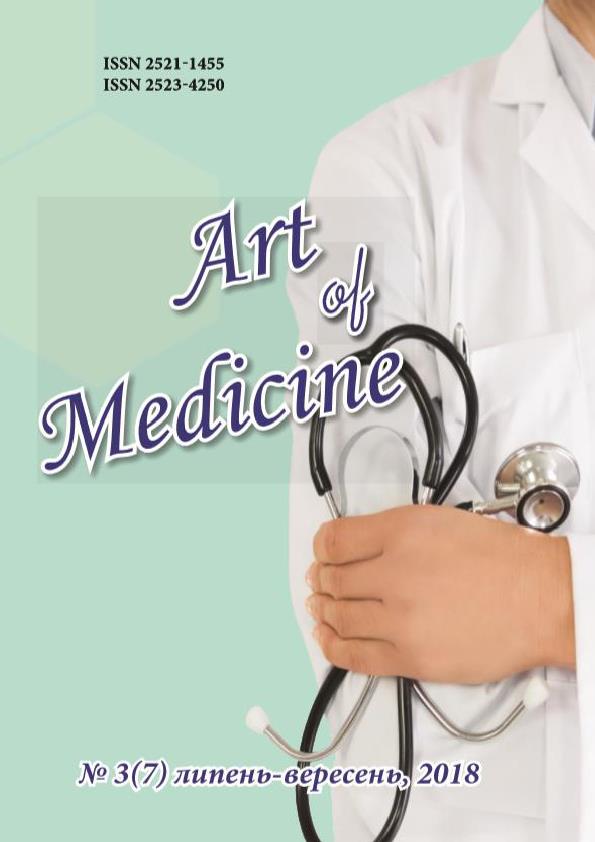